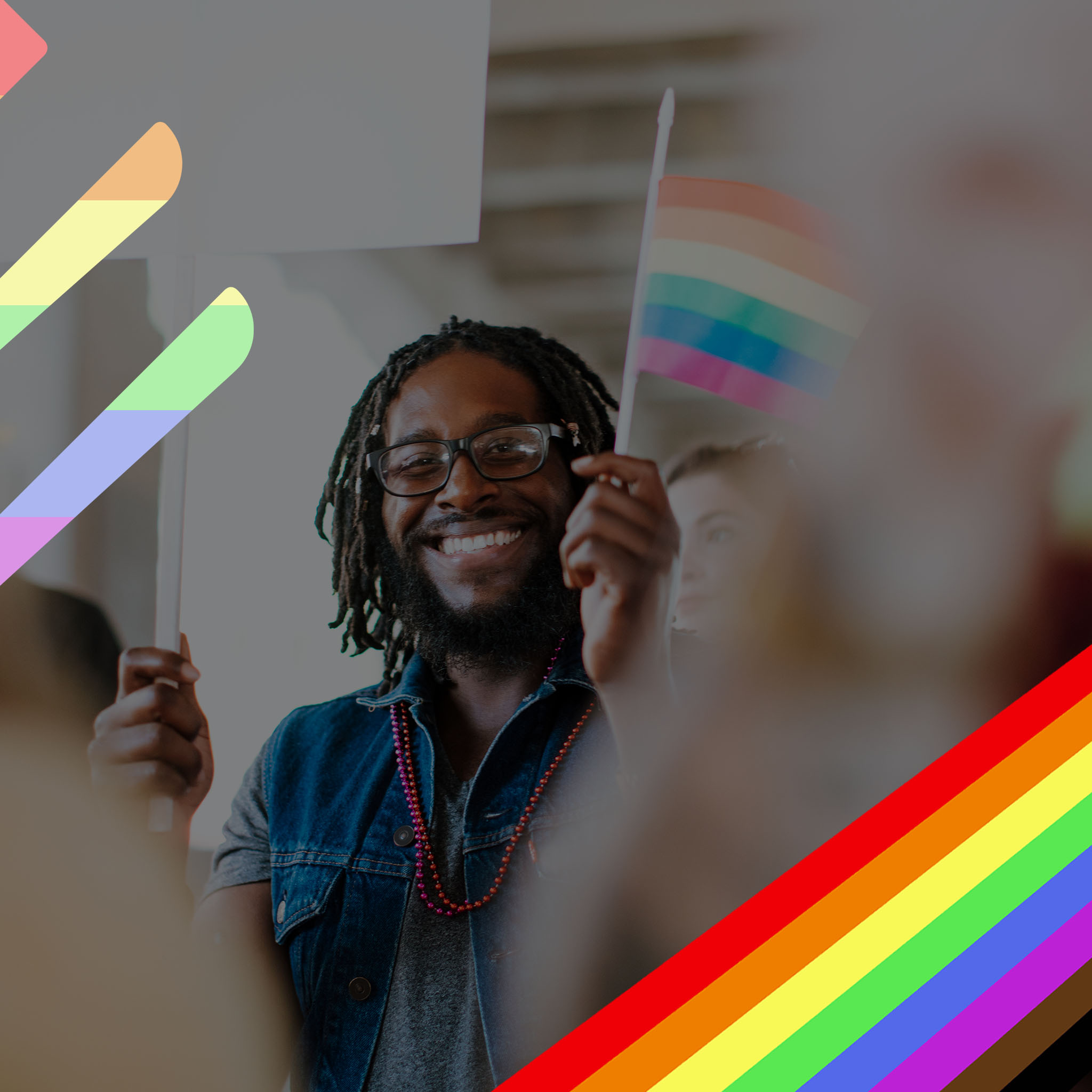 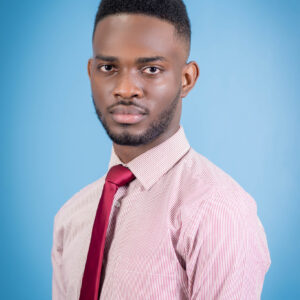 At Lumorus, Sevaughn serves in the capacity of Thought Leadership Executive and likes to ‘challenge the process’ through his passion for workforce development. Aside from the area of research, he has experience in performance analysis and reporting, creative arts, administrative operations, statistical applications, strategic planning and project management, inventory management as well as recruitment and team development.
All Posts

Beyond The Visible: Locating the PRIDE in Intersectionality

Beyond the visible, we are all at our own intersections; it is more than any one identity, more than one social category. As such, when an individual makes known his or her ethnicity, he or she has the additive of, but not limited to, race, age, disability status and sexual orientation for consideration. Interestingly, to sit at the intersection of multiple identities can conjure a world tethered to disadvantage and discrimination. Equally, it can present opportunities for progress and pride to be birthed in relation to it. This multi-faceted lens weighs in on the concept of diversity and inclusion which, consequently, creates a gateway to the epicentre of important discussions such as the issues within the LGBTQ+ community.

There are many issues affecting the LGBTQ+ community and intersectionality is a useful lens through with these can be understood. It not only allows us to look at how identities intersect but also, it introduces how they relate to the systems and their structures.

“… Many of our social justice problems… are often overlapping, creating multiple levels of social injustice. Without frames that allow us to see how social problems impact all the members of a targeted group, many will fall through the cracks of our movements, left to suffer in virtual isolation.” – Crenshaw

This particular statement by Kimberlé Crenshaw sought to rationalise the introduction of the term intersectionality. In other words, this term calls on people’s experiences and the importance of disregarding the practice of generalisation. Hence, it is pinned to providing equal volume as well as attention to every voice.

Even the most well-intentioned policies on diversity and inclusion for LGBTQ+ can fail if they do not consider intersectionality. This occurs because the approaches tend to focus on one type of discrimination at a time, however, people are not one-dimensional. Take for example, if you are a black transgender woman with a disability, you do not exist in the world as those things separately. As such, it is important to underscore that an individual is a melting pot of identities, and the inclusivity approach for LGBTQ+ individuals will need to push beyond a single social category and require the consideration of several identities at once.

There are multitude of ways in which LGBTQ+ individuals with intersecting and marginalised identities experience disadvantage and systemic discrimination. Undoubtedly, ethnic minority LGBTQ+ individuals experience discrimination differently that white LGBTQ+ people. This same case applies to those, who have a disability, or those in specific age groups.

One of the most salient issues that LGBTQ+ individuals with multiple intersecting marginalised identities experience, is the discrimination in LGBTQ+ spaces. According to Stonewall research, 51 per cent of BAME LGBT people reported having experienced racism in the LGBT community. This number rose to 61 per cent for black LGBT people. BAME LGBT often feel excluded from LGBT specific spaces, and racist language and behaviour that they often face leaves already marginalised members of the LGBT community feeling shut out and isolated5. The discrimination in LGBTQ+ spaces experienced by people with disabilities is also striking. Many venues are inaccessible due to environmental, social or attitudinal barriers. Given that LGBTQ+ Disabled people experience much higher rates of hate crime than other LGBTQ+ and Disabled people, and generally are the most disadvantaged of all Disabled and LGBTQ+ people, the discrimination in LGBT community can further exacerbate their situation and feelings of isolation6.

Mental health issues are extremely common among LGBTQ+ people with multiple intersecting identities. This can be a result of various factors, such as lack of acceptance from family, marginalisation, abuse, and micro-aggressions experienced in various social circles. It can also be a result of double discrimination, whereby these individuals will also experience discrimination in LGBTQ+ spaces, making them experience greater psychological stress. Furthermore, as many as one in three of the UK’s LGBTQ+ population are Disabled, compared to one in four or five of the overall population. This is due to the long-term impact on mental and physical health of discrimination, together with a higher incidence of HIV among gay and bisexual men. Lack of acceptance from family or society can also lead to addiction issues, which can have a long-lasting negative impact6. Youth appear to be particularly vulnerable. For instance, 44% of Black LGBTQ+ youth seriously considered suicide in the past 12 months, including 59% of Black transgender and nonbinary youth. 63% of Black LGBTQ+ youth report symptoms of major depressive disorder including 71% of Black transgender and nonbinary youth2. Whilst these numbers are similar to other LGBTQ+ groups, black LGBTQ+ youth are significantly less likely to receive professional mental healthcare4.

The adverse impacts of Covid-19 on LGBTQ+ individuals with multiple intersecting identities has also been evident. 42% of individuals who identify as LGBT said they were in need of mental health support during the pandemic. This number rose to 66% of BAME LGBT people and 48% of disabled LGBT people. Similarly, 8% of LGBT people said they were not feeling safe where they are currently staying, and this number rose to 9% of BAME LGBT people, 15% of disabled LGBT people. The numbers were also significantly higher for the BAME LGBT and disabled LGBT, when it concerned accessing medication and healthcare for non-Covid related reasons1. For many, access to safe spaces has also been denied as a result of Covid, which has particularly affected LGBT people of colour who are twice as likely to attend LGBT-specific venues or events as white LGBT people3.

The high likelihood of experiencing systemic discrimination and disadvantage for those who identify as LGBTQ+ and have other multiple marginalised and intersecting identities is striking. As such, modern institutions must be able to identify those who may be at the highest risk in order to provide them with adequate support. Organisational policies must be reflective of the needs of the most vulnerable members of society and have systems in place to address them.

Finally, the conversations around intersectionality need to have more space. Pride Month cannot be limited to one identity level, it must proactively create space for the many intersecting identities withing the LGBTQ+ community.