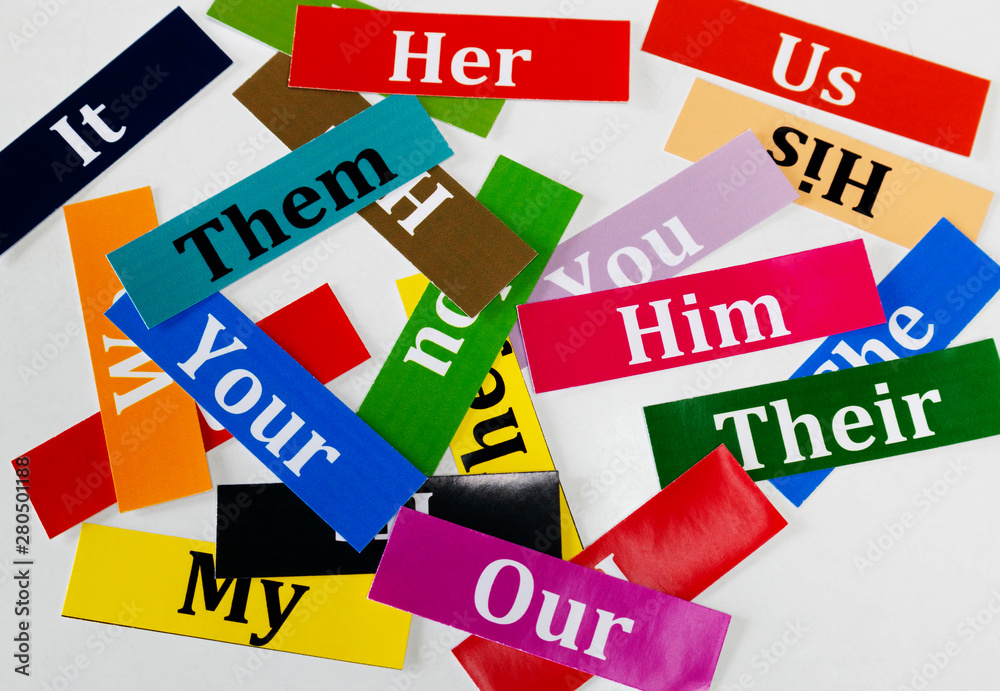 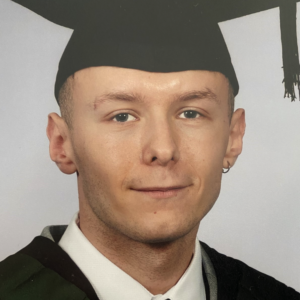 He, She, They, We: The Importance of Pronoun Usage in the Workplace

An Introduction to Pronouns

There are many qualities which comprise an inclusive workplace: learning and development, a collaborative environment, a free coffee machine?

One aspect which promotes inclusivity, which everyone should adopt, is the usage of pronouns. Organisations have introduced various crucial policies for LGBTQ+ employees such as paid parental leave for same-sex couples and having gender neutral toilets on the premises so those persons may use the bathroom freely and safely. However, this simple display of solidarity is just as important. It binds the workplace together as a we, no matter whether your pronouns are he, she, or they.

Gender is a social construct and therefore people feel a sense of belonging to different genders. To familiarise you with some of the terminology used in this article, here is a glossary.

Cisgender refers to an individual whose gender expression correlates to the sex they were assigned at birth. For example, I was born a man, and identify as a man, using he/him pronouns.

Transgender refers to an individual whose gender identity does not correlate to the sex they were assigned at birth. Some people may be born with the sex of a man, but may truly be a woman, and would go on to use she/her pronouns despite being assumed to use he/him pronouns at birth.

Non-binary refers to an individual for whom the traditional binary of gender identity (man or woman) does not relate to them. They may use they/them pronouns or if they are inclined towards a particular presentation of gender, they may use they/her or they/him pronouns.

The Importance of Gender Neutrality

The level at which non-cis gender people face discrimination or bullying within corporations is, sadly, extremely high. A disturbing 90% of transgender workers have experienced harassment in the workplace. Over half (54%) of non-binary and transgender individuals avoid using the bathroom when they are at work from fear of further harassment in those areas because they are fearful their co-workers will assume their gender identity and heckle them for being in the ‘wrong’ bathroom. Non-cis gender employees are constantly walking a tightrope, trying to dodge misgendering and make their identity known without being taunted or have their existence made into a spectacle.

This is where the use of pronouns comes in.

By instilling company policy that encourages employees to use their pronouns, it normalises the usage of pronouns and the notion that not everyone has the pronouns of their outward gender expression. Here at Lumorus, employees are encouraged to have their pronouns in their email signatures, regardless of status. This takes the burden off minority groups to constantly be fighting their corner, making for a more inclusive workspace. Laura McGeachin, a non-binary individual working at the Adecco Group, revealed that when people did not use their correct pronouns in the workplace, they felt too embarrassed to correct them. This is a universal experience for non-binary and trans people, feeling guilt and humiliation. If you are a cis-gender worker and you use your pronouns and ask others theirs in the workplace, you can make a big difference to how included and comfortable your co-workers feel.

You cannot tell someone’s gender from their appearance, so it is important to share your pronouns and ask others their own. As DJ Martin, Senior Director of Leadership Solutions, said: “Disclosing one’s pronouns communicates that our gender is not assumed, and that a binary status is not the only way either”.

How and when to adopt the use of Pronouns

Trans activist and diversity consultant, Max Appenroth, suggests that introducing yourself with your pronouns and asking others about theirs is a good place to start. They suggested that if the individual is confused by the question, you should make it clear that you want to refer to them correctly. So, when do you adopt pronoun usage? Well, you should try and build questions about others’ pronouns into your everyday life. This small gesture can make a big change.

As previously mentioned, people including their pronouns in their email signatures is a display of allyship which is extremely beneficial – and this can be extended to social media platforms such as LinkedIn or Zoom. So, when gender diverse people are job-hunting or are about to join a meeting, they feel a degree of comfortability and safeness.

Another best practise to consider is getting in the habit of referring to people as ‘they/them’ before you know their gender identity. This works to break down assumptions and slims the chances of affronting anybody.

While pronoun usage may be a simple gesture, it is one with an enormity of importance. The trans and non-binary communities have faced tremendous discrimination since the beginning of time. It dates back to the time when legislature made it a practise to refuse employment based on whether someone was trans or not. Now, it is vital that cis gender people in the workplace present their allyship. Through the active use of pronouns, a more inclusive work environment can be created for LGBTQ+ employees.